Why Most Diets Don't Work

To Fill or Not to Fill?

Why Most Diets Don't Work 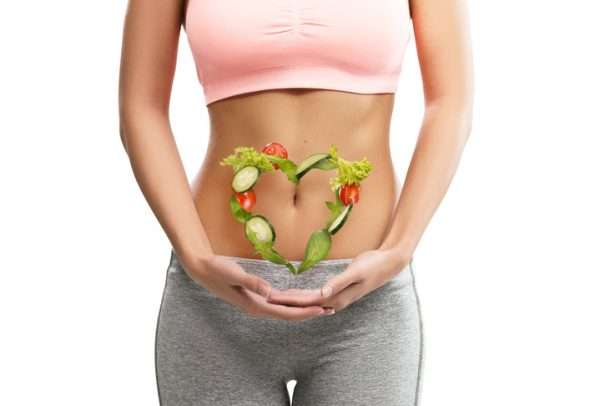 Since we specialize in medical weight loss, it might seem odd that we would write a blog detailing the reasons that diets don’t work. But it really is the truth. Most people who lose weight on a “diet” end up re-gaining some or even all of the weight later. Why does this happen? It boils down to these four reasons.
They view it as a temporary sacrifice. Many people want to lose, say, 40 pounds before a special event. So they look at their diet as a temporary sacrifice of yummy foods, and maybe some time spent exercising, so that they can reach a goal at some date in the future. But they didn’t think beyond that date. If your diet feels like a major sacrifice, you probably won’t stick with it for life.
They can’t stand endless, severe deprivation. No one is realistically going to give up birthday cake for the rest of their lives. At some point the will power breaks, and these people find themselves going off on a three-month cake binge when their diet is “over”.
The diet was too time-consuming. In order to create tasty, low-calorie and healthy meals, it is necessary to learn some cooking skills. On the other hand, if all you’re “allowed” to eat is meals that require hours of preparation, that won’t be sustainable. The goal of long-term dietary change should be to familiarize yourself with healthy foods and become proficient at preparing meals you like, that also fit into your schedule.
It’s not sustainable in the long term. If a “diet” requires you to eat nothing but salad and exercise three hours per day, no one will stick with that forever. It’s important to remember that everyone has a unique body type, and a lot of this is determined by genetics. Living your healthiest, best life is absolutely desirable… But going to insane measures to hold onto a body type that you were never meant to have, probably is not realistic in the long term.
By contrast, medical weight loss is not really a “diet”. It encompasses many lifestyle changes that are meant to last a lifetime, not simply get you in shape for a high school reunion and then abandon you. Give us a call to learn more about medical weight loss, and embrace life-changing knowledge and resources that won’t disappoint you in the end. 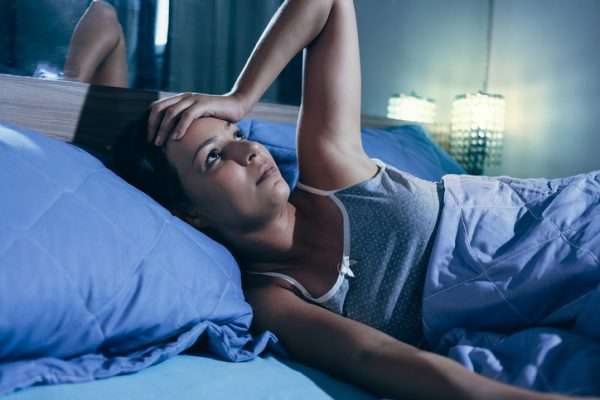 5 Ways to Get Better Sleep 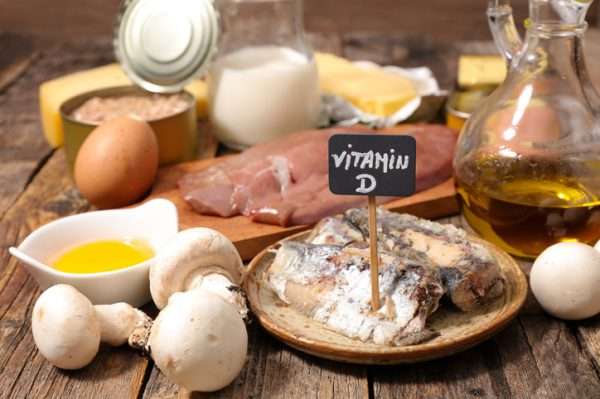 How to Boost Your Vitamin D Intake 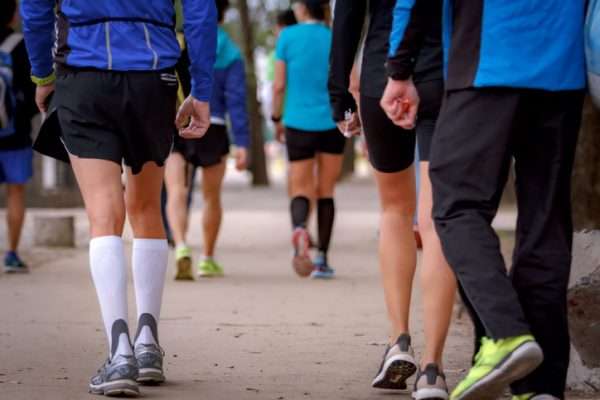 Social Distancing on Your Daily Walk