The Secret to Boosting Your Metabolism 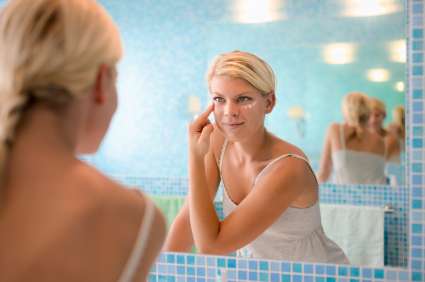 Botox injections are still one of the most popular anti-aging treatments, but Botox is also highly misunderstood by much of the general public. If you’re considering Botox now or in the future, it’s important to learn the truth about these three popular myths.

“You’re too young for Botox”. While starting Botox injections in the teen years is not advised, it is perfectly acceptable to begin treatments in your 20s. In fact, it’s actually better to receive injections before lines appear, rather than waiting until they are deeply etched into your skin. Lines and wrinkles are formed by making facial expressions such as scowling, squinting, and raising your eyebrows. When you receive Botox injections, your muscles won’t be able to make those wrinkle forming movements anymore. This prevents those lines and wrinkles from even forming, and can train you not to make those facial expressions – meaning you’re less likely to need as much Botox later!

“Once you get started, you can’t stop getting Botox injections”. Some people mistakenly believe that if you stop getting injections, their wrinkles will come back worse than ever. That simply isn’t true. Once the effects of Botox wear off, your wrinkles will indeed return to normal. But they won’t be any worse than they would have been without treatments.

“Only women get Botox”. There’s a reason some people have started calling it “Bro-tox”! The idea that only women seek anti-aging treatments is a complete myth. Many men have discovered Botox helps to soften their facial expressions, making them appear more approachable as well as youthful. Getting Botox injections can help men in all areas of their lives, from making business connections to finding success in dating.

If you have any questions about anti-aging treatments, please give us a call. We would be happy to schedule a consultation, so that you can decide if Botox is right for you. 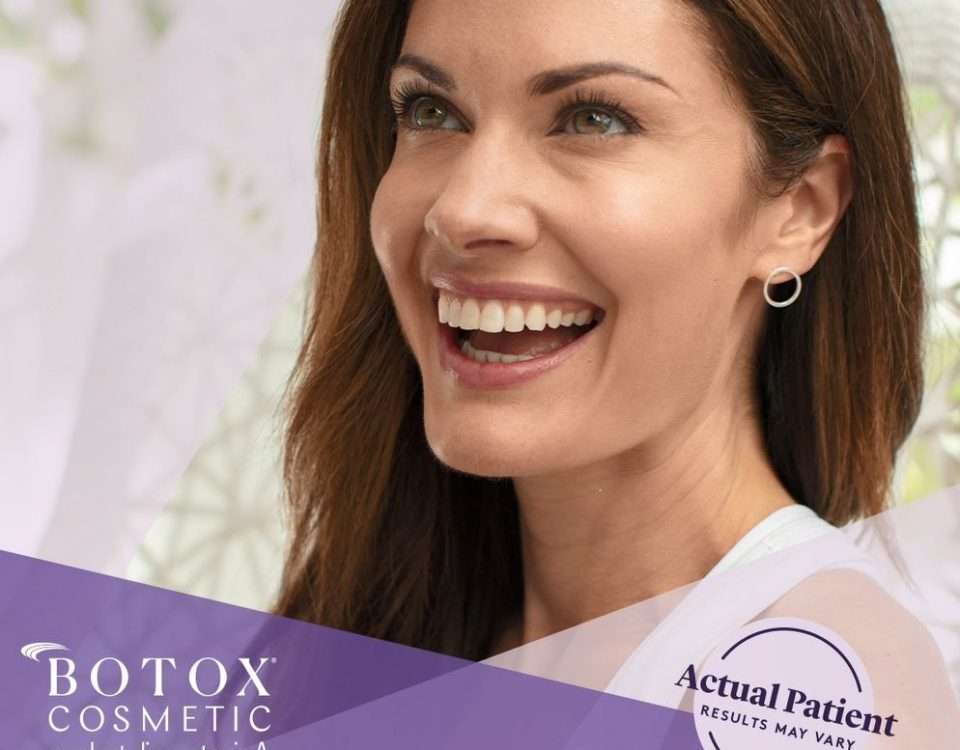 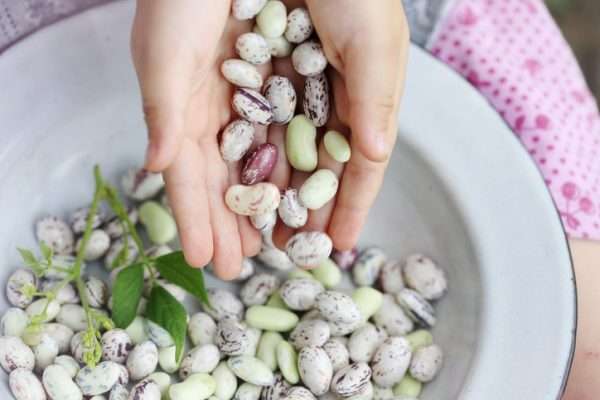