6 Healthy Lessons from the French

Is Chocolate Really All That Bad?

Why is Water so Important?

6 Healthy Lessons from the French Beauty with wine. Beautiful young woman holding glass with red wine and smiling while sitting at the restaurant You might have heard that French people don’t gain weight. Well, that’s a bit of an exaggeration; people of every culture, in every country in the world, are overweight. However, the average citizen of France is about half as likely to be overweight as the average American citizen. Clearly, we could learn a few things from France!

The French are famous for their love of food. But despite that, obesity is not much of a problem there, likely due to these 6 factors.

Cook from scratch. In the United States, we tend to rely upon fast food or packaged convenience foods, whereas the French took more of their meals from scratch. You can lower your caloric intake – particularly your sugar intake – by cooking more meals at home.

Eat your fruits and veggies. Research has shown that the French place more emphasis on fruits and vegetables in their diets. Fresh produce is lower in calories, and higher in nutrients, than the common staples of the average American diet.

Eat more often. We tend to eat large meals, spaced far apart. In France, they do the opposite. Eating smaller, but more frequent meals helps to keep your blood sugar even. This eating pattern will keep your metabolism burning steadily and prevent cravings for sugary foods.

Slow down. How many times have you grabbed fast food at a drive-through, and then raced through dinner? You might have even eaten in the car, on the way to your next scheduled task. This behavior is rare in France, where citizens sit down to enjoy each meal. When you slow down, you find yourself enjoying your food more while also eating less of it.

Try a little red wine. Researchers believe that a compound in red wine, called resveratrol, helps to increase your metabolic rate and convert white (storage) fat into brown (energy burning) fat. Of course, as with any alcoholic beverage, you should take care not to overdo it. Wine still contains calories, and excessive amounts of alcohol can cause health problems. Shoot for one serving of red wine per day, as long as your physician agrees.

For more tips to aid your weight loss plan, give us a call and schedule an appointment. We offer experit nutritional advice to help you reach optimum health and fitness. 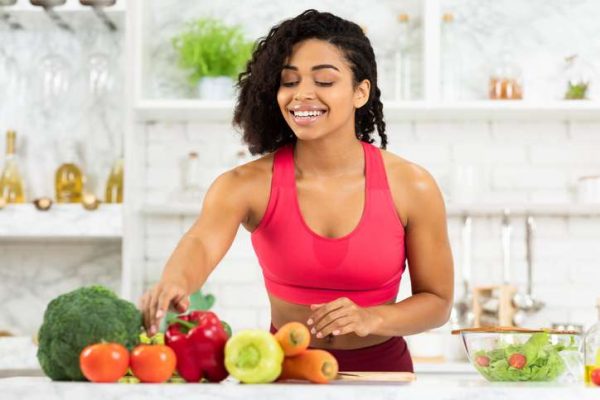 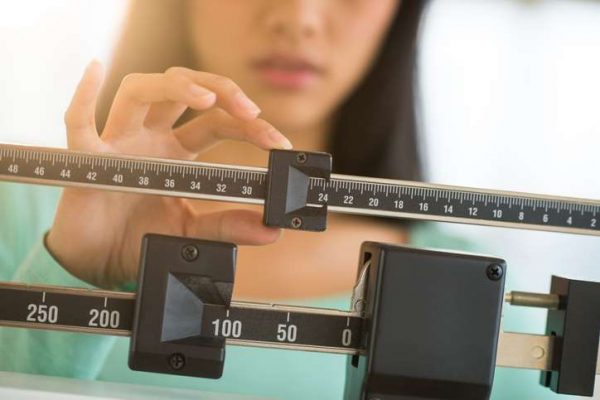